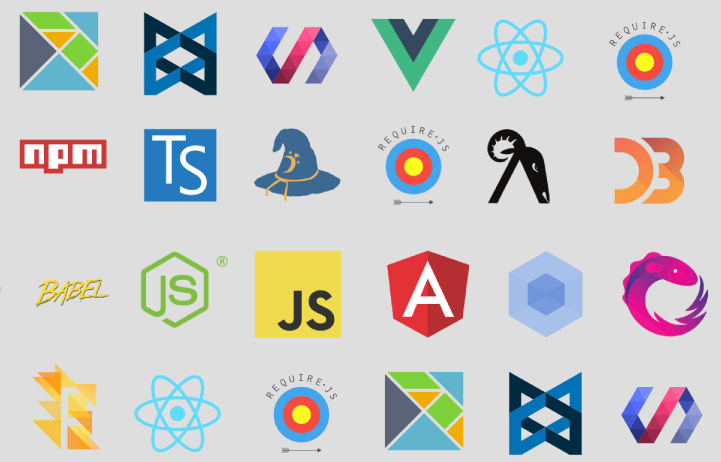 It is sine qua non for front-end developers to be abreast with the most recent rapidly changing JavaScript trends in order to quickly learn and incorporate the most productive ones into their tech stacks. This will enable them to create robust apps using the most practical and substantial development techniques available.

Let’s take a look at the most popular JavaScript technologies in 2021, as recommended by experts.

Svelte is used by 15% of front-end developers in their app development due to the following benefits:- 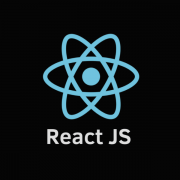 In a recent research, The State of JS placed React as the 2nd most fascinating, pleasant and widely used framework. However, this does not imply that React is losing ground. According to the same report, 19.1 percent of those surveyed, want to add React to their tech stack and 64.8 percent plan to use it in front-end development.

React is likely to have a successful year in 2021, as its npm package downloads surpassed 10 million in April, which is 5 times larger than AngularJS.

For the past few years, React has been one of the most popular JavaScript frameworks. It is praised by many software developers for its lightning-fast virtual DOM, ease of learning and use as well as high flexibility. 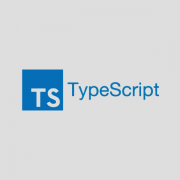 TypeScript is the second most popular language on Stack Overflow, surpassing C#, Javascript and Python. TypeScript will remain one of the most loved programming languages for software development in 2021, and it will acquire even more traction in the front-end. 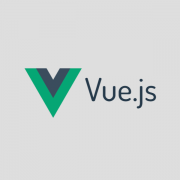 One of the most impressive JavaScript frameworks is Vue.js. It was recognized as the 7th most popular front-end framework. It is popular because of its lightweight design, ease of use and customization, and compatibility with other frameworks such as React, Laravel, Express, Django, and others.

Let’s look at some of the aspects that make Vue.js such a popular choice among software developers:

This JavaScript framework, is gaining a lot of traction these days. Vue.js makers released their long-awaited release in September 2020, complete with top-notch features for front-end development.

Third release of Vue.js came with the following features:-

For the past eight years, JavaScript has maintained its dominance in front-end development. Many programmers choose this language because of its ease of learning and implementation, speed, and ability to design sophisticated user interfaces. It contains a diverse set of tools and frameworks that enable developers to take a variety of development approaches and design even the most complex features.

That said,  keep an eye out for the following frameworks and libraries in 2021 :